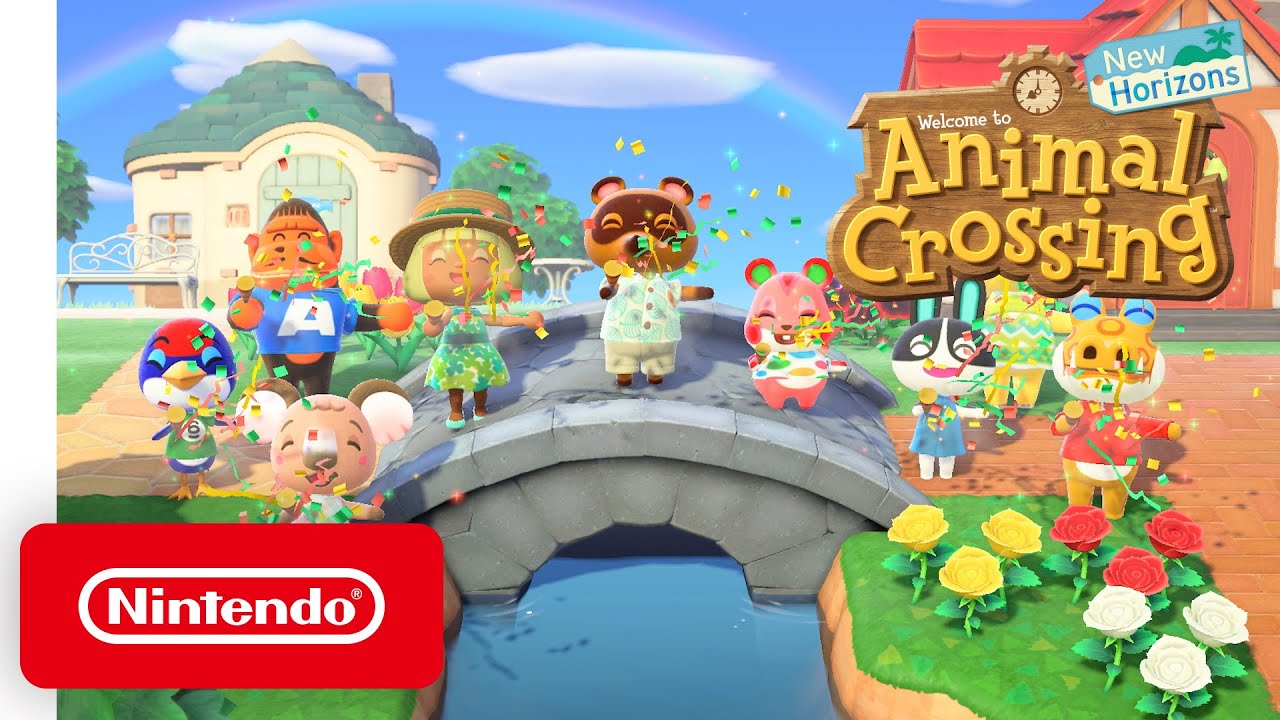 A couple of weeks ago I bit the bullet and purchased Animal Crossing for my Switch so I could see what the big fuss has been about. (Because why wouldn’t I want to watch another human, albeit a pretend one, mull about doing nothing all day and having little social interaction?) Now that I’m a seasoned islander allow me to share some of my thoughts on the game. 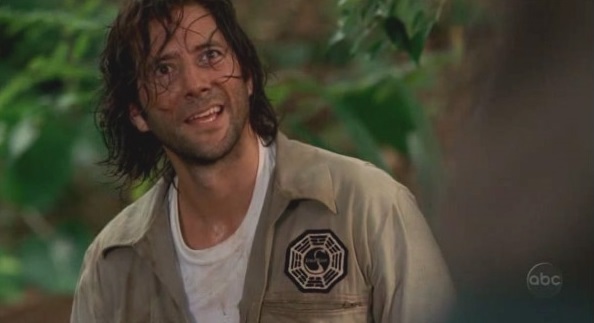 Follow Once Upon a Spine on WordPress.com
Join 833 other subscribers